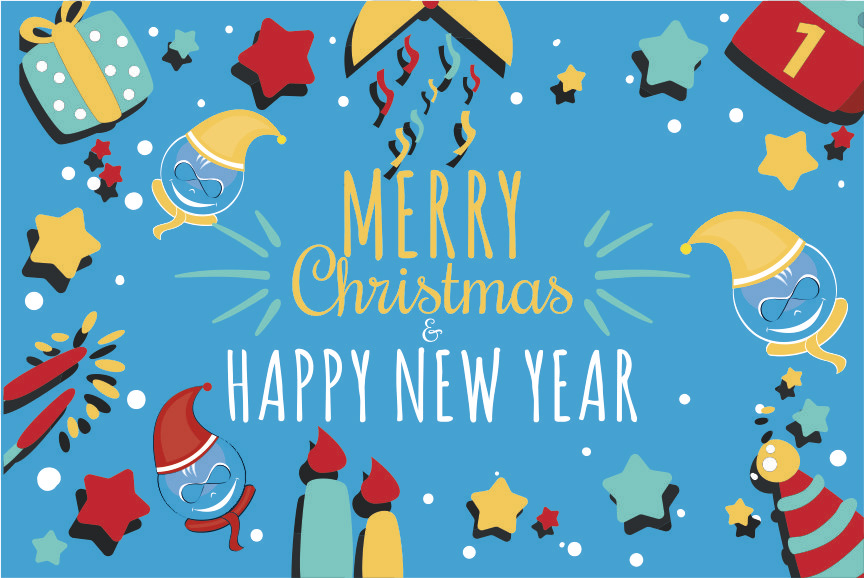 “Not the most ingenious title, but cheesiness is allowed during this time of the year!”

I joined SeeD EM 2 years ago, and one of my goals has been to promote giving back to the Drupal community. Since I started working with Drupal I realised that there are more modules that we can contribute than what we dare to, and I’m determined to change that everywhere I go!

This is the fifth Drupal project we release at SeeD EM, and this is probably the biggest and most important one, this one is SeeD Theme.

Pretty much every Drupal site we build is based on this theme; yes, some times once the project is finished not even the name of the theme was left untouched, but most of the times we use it as a base theme and has been great so far.

How we came to this

Well, you see, we have tried pretty much every base-theme out there: - Zen - Omega - Adaptive Themes - Boron (which we think was awesome) - You name it!

We eventually got tired, not because they were not great project, in fact they are; the things we learned from all of them are just to many to name, but at the end, they were all made around someone else’s needs, and yes, we all build websites, but we all have our ways.

Instead of trying to hack and work around the limitations we found somewhere else, we decided to create our theme and give it back, hopefully someone else can also put it to good use:

H1, messages, bred-crumbs and the site’s logo! Oh, how many times we scratched our heads figuring out a way of putting this damn titles and bred-crumb in that odd place for just that page! We just weren’t going to create a new tpl file just for one page, but what else could we do?

This is where the companion module SeeD Tools is needed.

Yes, we took this from Boron and changed things a bit, but it was our starting point! Kudos to the developers!

No point in ranting about IE, we know we have to work with it, so we put 2 things that make our life a bit easier: html5shiv and css3.mediaqueries.js

Drupal and that ugly CSS

Drupal is great but we seriously need a CSS Jedi to come and help! So many things bolded, and with padding and margins and borders, and other ugly stuff we don’t need! We got rid of it, pretty much all core CSS files (and some contrib) are taken out of the way!

Instead we have a pretty basic CSS file that uses normalize.css and the really important CSS from Drupal. Happy styling!

Forms and the harsh truth!

Stylising forms is painful, that is the truth, and we can’t just go around asking the designers not to, well, design. But I’m also against using JS to simulate the forms! We now have a deal, our designers know the limits, and we push the boundaries! A good starting point (and it was a simple one) was to use a bit of extra markup for checkboxes, radios , file fields, and selects.

One span here and one div there, one background here and an “overflow: hidden” there, and we now have decent basic forms.

There are more things happening on our theme, some have to do with pagers, some with field markup, some with nodes (and printing fields before the title) and some more will come, but for now I invite you to get the code and use it once, and if you find it useful let us know, and if you don’t, also let us know, we will continue to improve it and your help is much appreciated.