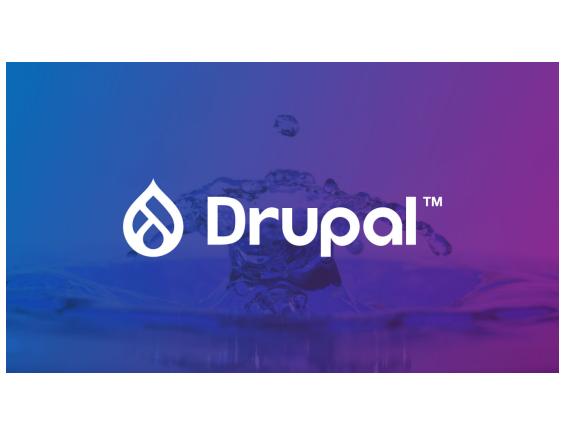 It's been so many times that we have had the need to print just one image on a multiple image field for Drupal, and that many times we coded a some-how similar module, and so many times we said, there should be a module for that.

Well, now there is one. As of now you can download the Single Image Formatter Drupal module that will do just that: print a single image.

It relies heavily on the original Drupal image module, which lets us keep the same options you are used to (like image style) plus it will now let you choose which image it should print. When the image you chose doesn't not exist, a random one will be printed, which is pretty cool (I almost named it Pretty Cool Single or Random Image Formatter but it seemed to be too long).

Details can be found reading the code!

If you have any questions about the module, give us a shout!