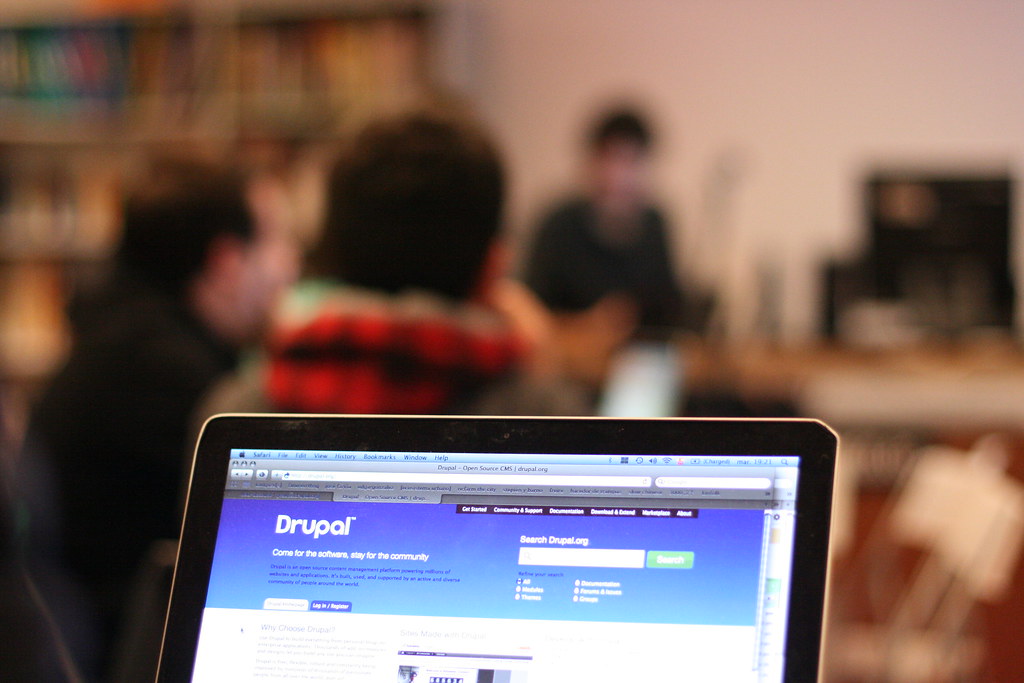 Until a few years ago, open source was a radical idea to many business people. The consensus was that open-source software was merely the academic preoccupation of "hobbyist" programmers and not to be trusted in real world business applications. Over the last ten years this attitude has shifted significantly. Today, the business world has embraced open source as the most cost-effective, reliable and extensible form of software development. In recent years this has also extended to hardware, with UbuntuEdge, Arduino, Raspberry Pi and other projects using the free and open-source software licenses coming to the fore.

The phenomenal success of Drupal over the last few years is an unmistakable testament to this shift in attitude towards open source. Not surprisingly, Drupal, the world's largest and most successful open source project, continues to grow in scope and market share. According to recent figures, just over 2% of all websites now run on Drupal -- 2% may not sound like a lot, but this figure is quite astounding given that Drupal has only been around as a viable business CMS option for approximately 5 years. Moreover, this extraordinary growth (21% over the last year) is expected to spike rapidly over the next few years with the much-anticipated release of Drupal 8.

In addition to the demonstrable success of open source projects such as Drupal, many in the business world have been permanently scarred by the evils associated with closed source software development: higher TC0, integration and interoperability issues, redundancy and performance problems, life cycle stagnation...to mention just a few. Slowly our trust has been eroded by the closed and secretive world of the traditional corporate software business model. The evils of the past seem to have fostered a new appreciation of open source: transparency, community, and accountability have now become key factors for many in the business world.

Microsoft, for example, serves as the most striking "what-not-to-do" business case. Microsoft's current woes are the direct result of its failure to adapt and evolve in this new era. Businesses and Governments alike are now shying away from the risks involved in signing over their projects to companies that still persist with outdated proprietary software development practices -- the secretive data sharing "deals" with other business or government entities is also becoming a very real and serious concern for many.

The open source development model may not be ideal for all applications, but it certainly has proven itself the most scalable and reliable on the Web -- Drupal being the prime example when it comes to content management systems (CMS). The commercial arm of Drupal, Acquia, together with its numerous vendor partners, are now attracting fortune 500 clients from all industries all over the world -- so much so that the phrase "open source" is now being used in other walks of life to express the principles and ideals of the open source movement...albeit usually in the "metaphorically" sense. The recent world-wide economic downturn, too, together with the mass protests against corruption, inequality and economic disparity is perhaps also facilitating wider adoption of open source principles and practices across other industries and fields of human endeavour...a source of real change for the future, one hopes.