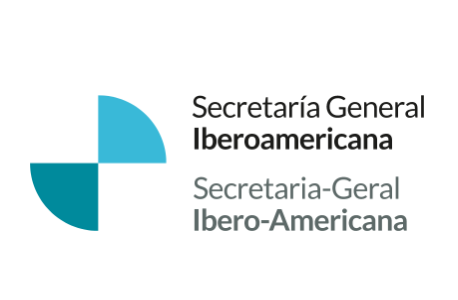 The Ibero-American General Secretariat is an international organization that supports the 22 countries that make up the Ibero-American community: the 19 from Latin America that speak Spanish and Portuguese, and those from the Iberian Peninsula, Spain, Portugal and Andorra.

They support the organization of the Ibero-American Summits of Heads of State and Government, fulfilling their mandates, and promoting Ibero-American Cooperation in the fields of education, social cohesion and culture.

They are the only official space for convergence, work, follow-up, and agreements in the Ibero-American region that brings together countries on both sides of the Atlantic.